Entrepreneurial University of Applied Sciences based in Amsterdam

OUR WHY, HOW, WHAT

We believe in the power of entrepreneurship as a tool for personal development and to positively impact the world.

We empower young entrepreneurial minds to find and pursue ‘what makes them tick’ by giving them the tools and skills to start their own businesses and/or projects. In doing so, we help shape confident entrepreneurial thinkers that can make a difference in any environment.

To do so, we offer a practical BBA in entrepreneurship that revolves around guided self-organized learning in small teams. Crucial to this process is personal coaching/ mentoring and working with industry experts. By keeping our community tight, we ensure that our program remains personal and that we can deliver the best quality possible.

The first Team Academy, or “Tiimiakatemia”, as it was originally known, came to life in 1993 at the JAMK University of Applied Sciences in Jyväskylä, Finland. An inspired teacher, Mr. Johannes Partanen, placed a simple message on the university’s messaging board:

“Do you want to travel around the world and learn some marketing at the same time?”

24 enthusiastic, rebellious, and free-spirited students applied for the crazy program. Within weeks they’d made it their own. They named themselves the RTW (Round the World Team), and quickly took over “Classroom number 147”, removing all the desks and filling it with a circle of comfy chairs so they could converse, share knowledge and share their learning experiences. In this unassuming, unexpected way, a global movement that was soon to spread around the globe was born: Team Academy.

From the beginning, the effectiveness of Team Academy’s learning by doing approach proved successful and valuable for business students around the globe. Inspired by the original philosophy of Tiimiakatemia, Team Academies have launched on almost every continent in scores of countries, both within existing institutions and as stand-alone universities and schools.

In 2008, the first Team Academy was founded in the Netherlands by a team of entrepreneurs. They felt strongly that students in the Netherlands would benefit from an alternative to the traditionally structured courses offered by post-secondary institutions. These founding entrepreneurs were convinced that, by starting their own company while studying, students would not just learn about business, but actually master it in practice. Learning from Tiimiakatemia, they saw that by immediately applying theory learned in interactive workshops to projects or business, students were able to replicate it, remember it, and apply it in the real world. However, they chose to adapt the original program, infusing it with more individuality, allowing students to forge their own paths and learn to take ownership of their future.

From 2011 until the beginning of 2016, Team Academy Netherlands has been working together with the Spanish Mondragon Team Academy, with which it organized a bachelor’s degree in Leadership, Entrepreneurship, and Innovation (LEINN). Starting in 2013, a collaboration has been established with the Stichting Schoolvision. Stichting Schoolvision, a “Rechtspersoon Hoger Onderwijs” (recognized legal entity for higher education) focuses on creating innovative (entrepreneurial) education and, as a director/competent authority, is responsible for the program of Team Academy.

And very important, on May 11, 2015, the accreditation of the Bachelor of Business Administration in Entrepreneurship was awarded.

We’re always looking people to join our community and help us achieve our mission. Are you ready to take the next step in your entrepreneurial journey? Sign up here for our Open Doors or apply now!

Team Academy comes to the Netherlands and starts its first university in Haarlem.

Now based in Amsterdam, Team Academy receives its current accreditation by the NVAO, thus offering an internationally recognized BBA in Entrepreneurship.

With 59 students and 86 alumni, our community is full of inspiring young entrepreneurs.

Why Team Academy? “We want to facilitate in creating skillful, creative, and developed entrepreneurs who are not afraid to fail and learn, who can adapt to situations, and who have a positive impact on their community. At Team Academy, the community shares experiences, knowledge, and a network. It’s the place where students learn to cooperate, develop on a personal level, and develop their business ideas. We believe that all these features will make you a better entrepreneur, one who is ready for the future!” 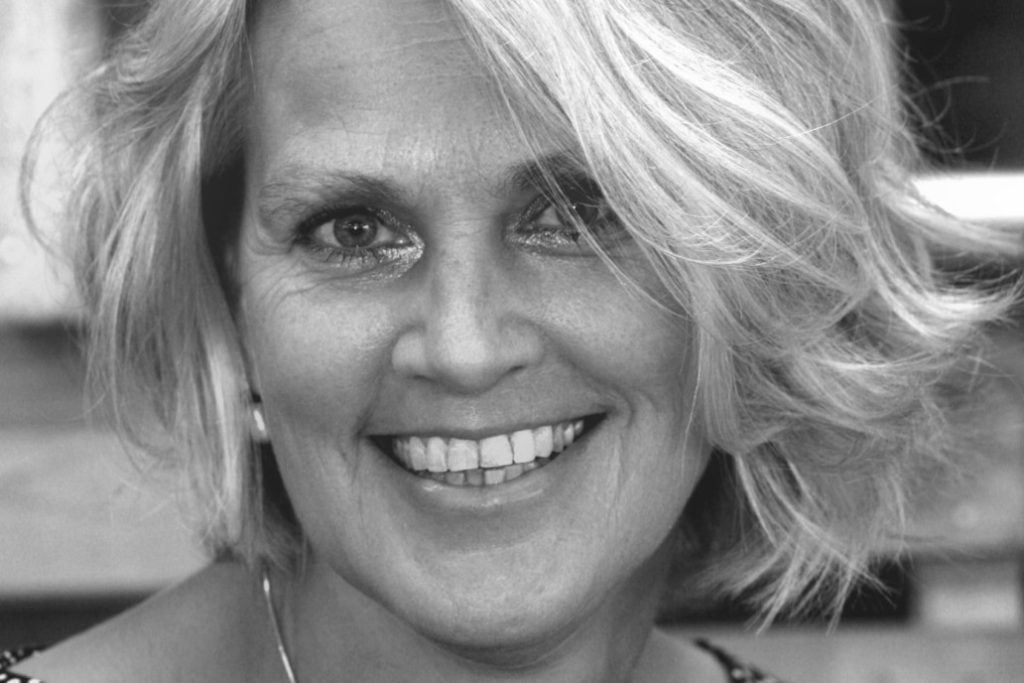 With a background in Social Studies, coaching, training, management, and the recruitment & selection sector, Marjolein completely fits the role as program director at Team Academy.

What really inspires her at Team Academy are the reflections and evaluations of students, for instance, those of the graduates: “It’s beautiful to listen to them, how they reflect on four years at Team Academy, their personal development, their challenges, and what they’ve learned to continue this high-performance after Team Academy. This is why we do this!” With her background and experience, she is personally adding value to the program and students.

Still, not only students learn by doing at Team Academy: “I really experienced the benefits of working in a team at Team Academy; I am able to trust my team more, to find solutions together, and this gives me more freedom and peace in my daily life.” A day at Team Academy is never standard. “It’s always a surprise which student you talk to at the coffee machine. I love to hear the latest updates of their business, or simply how they are doing. The personal atmosphere is something I value greatly at our school.”

Her drive? Marjolein wants to make young entrepreneurs ready for their future, let them see the fun in every challenge, and making sure they function the best way possible! And as an ambition for the breakthrough moment: guiding the firewalk for students! 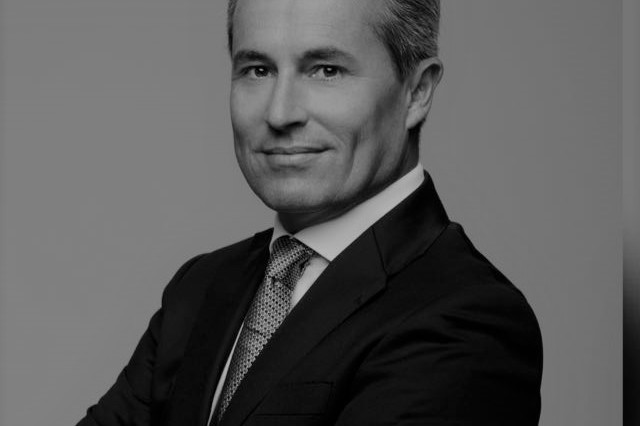 Back in 2015, Marc was referred to Team Academy as the entrepreneurship school he should have a chat with. Little did he know that the moment he arrived they didn’t want to let him go as he was the perfect candidate for their business mentor role. With his background in law, and has had multiple businesses himself, he has so many experiences to share with the new generation.

This is exactly what he likes most about Team Academy: “Team Academy offers me the chance to think together with the new generation, to share experiences, and to head out for the future.” What inspires Marc at Team Academy is the diversity in characters, skills, and dynamics between the young entrepreneurs. “I love working with the teams, and I really enjoy being a mentor.”

Marc personally adds value with his interesting, motivating, and reflective business sessions, which he has with every student. “I share my experience, the students share their insights and feedback. It’s a great combination and I truly see how students and their businesses are growing throughout these sessions”.

How would Marc describe Team Academy? “It’s a community with a very positive can-do spirit. It’s remarkable how students changed their business models during the Covid-19 lockdown. I’m very proud to be a part of it, and I’m always excited and curious to be at the school again!” Marc is looking forward to continuing Team Academy’s mission, to keep on developing the program, and to gain and apply the latest knowledge, and to add value as a member of the management and as a business mentor!

We seek and embrace what is different – from how we see and do business, to how we communicate and work together. We engage with different cultures, backgrounds, and points of view.

We are the team. We build intimate bonds. We create a community where we give each other space to belong. We offer feedback, trust, and we challenge each other to be at our best. We go for a collective result, putting ‘we’ before ‘I’.

We cheer each other on to make mistakes and we make them often. We believe that there is no learning without failures and that failure is the only way to success.

We take care of ourselves, each other, our workplace, and our world – leaving everything better than we found it. We strive to make a positive impact!

We contribute to the future of the world. We aim to be profitable. We keep developing ourselves. With every interaction, we strive to create value for our clients, our partners, and ourselves. 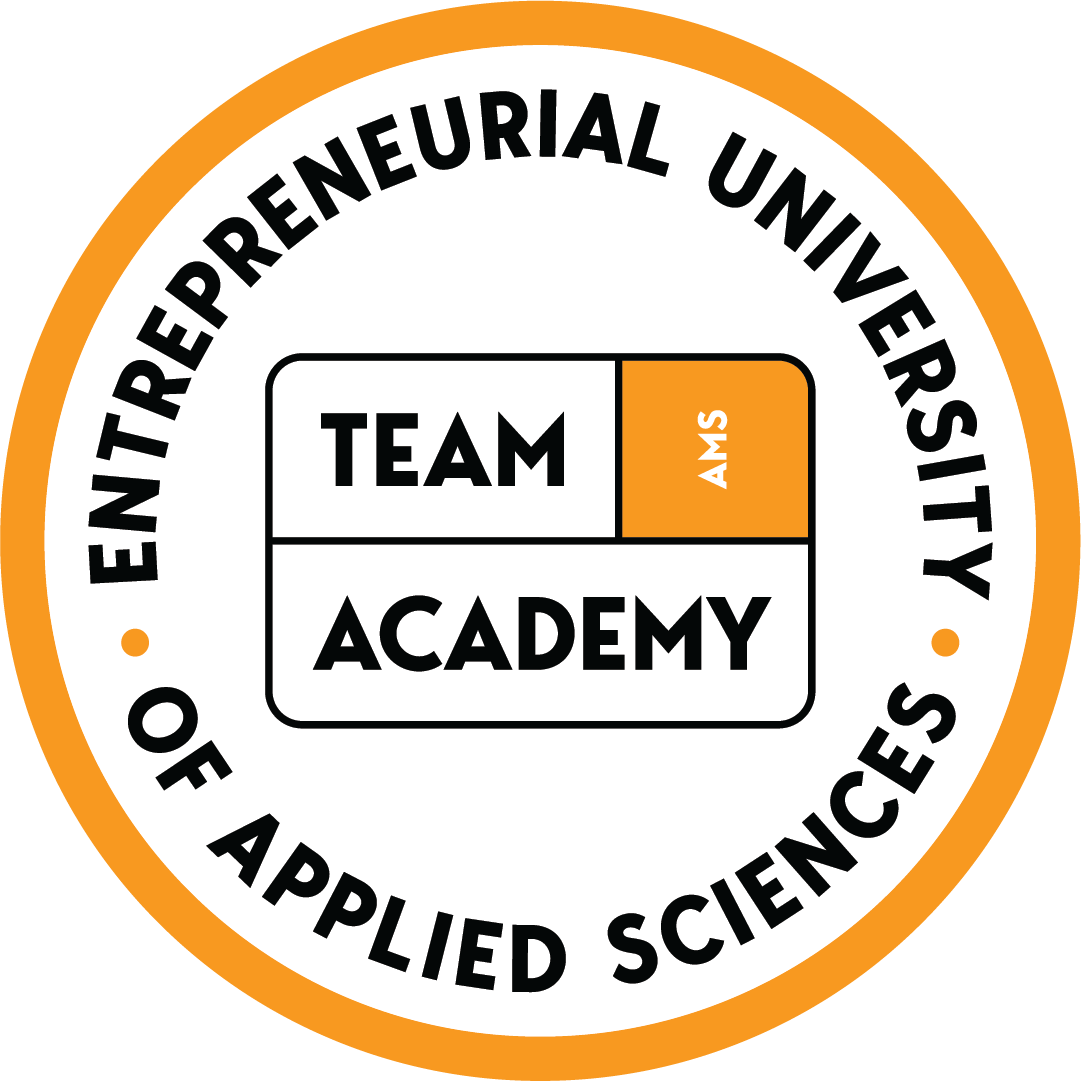 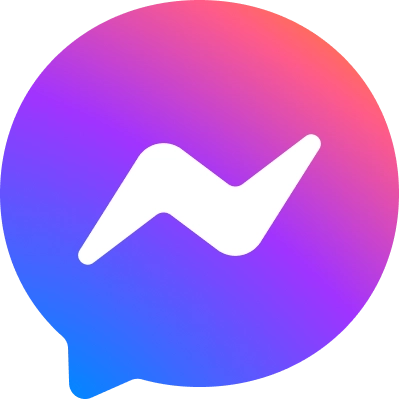